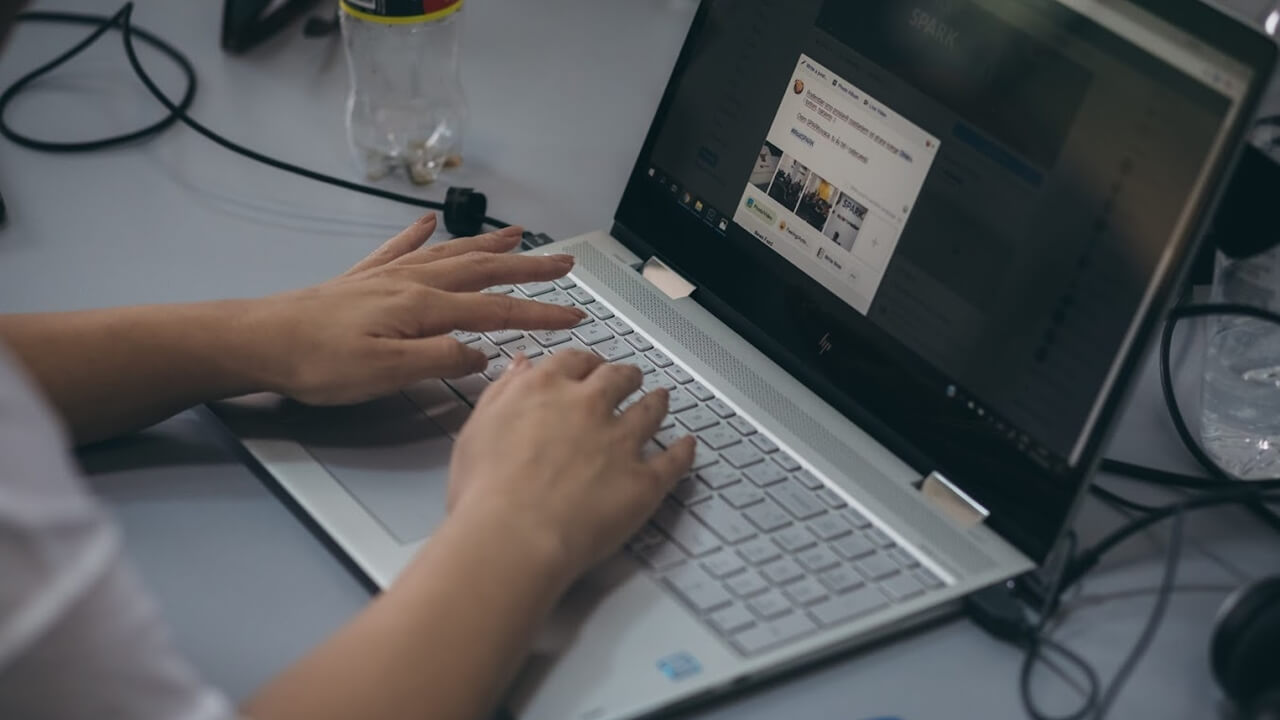 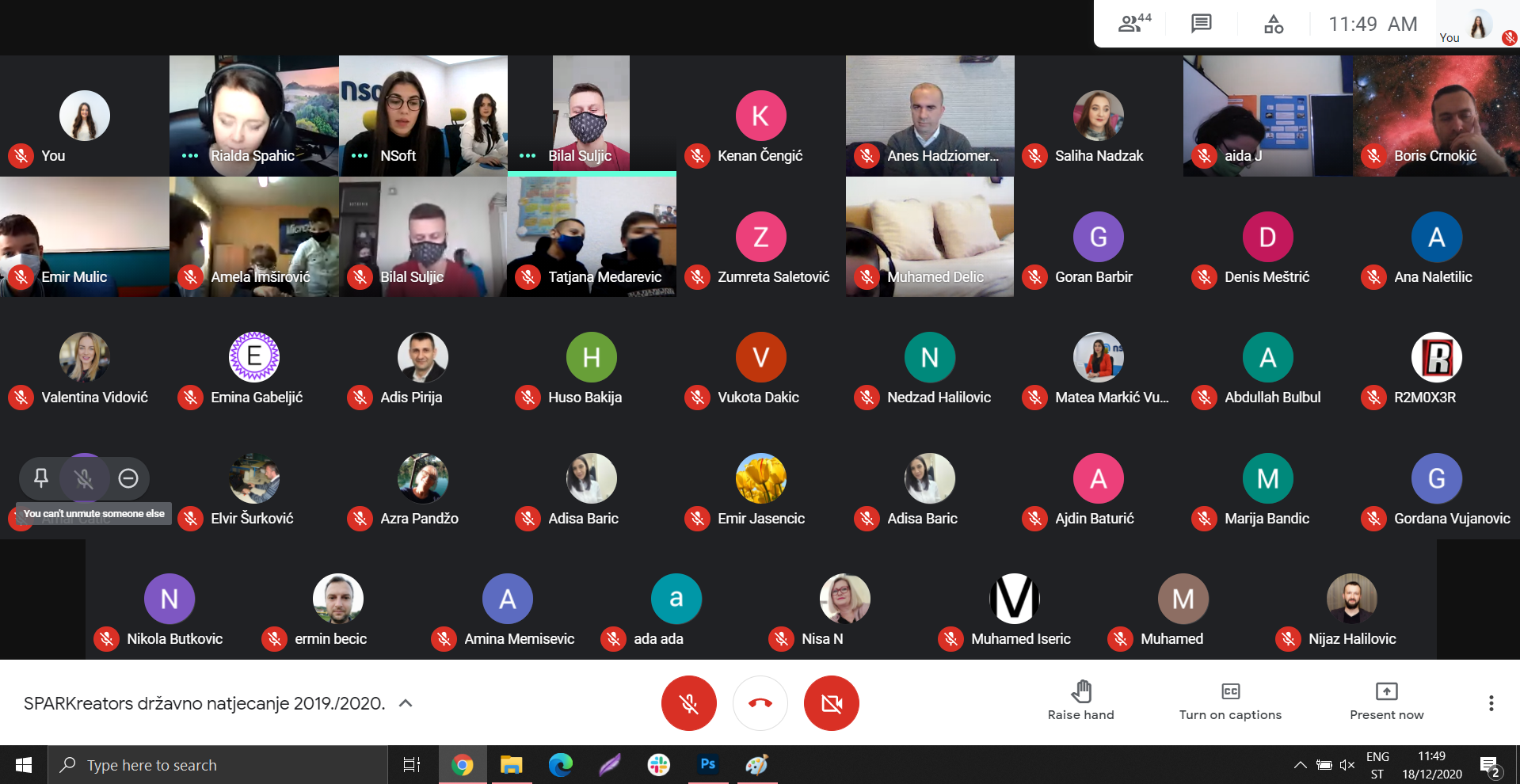 Primary School “Suljo Čilić” Jablanica is the winner of this year’s SPARKreators – state championship in robotics. The competition was held online on Friday, December 18, 2020, and it featured 25 teams.

“I would like to thank all schools – teachers and students – who participated in this year’s SPARKreators. I am thrilled that nothing has affected the quality of the competition, especially heaving in mind that it was held online and in rather specific conditions,” stated Matea Markić Vučić, Head of SPARK School.

General sponsor of the SPARKreators was the Embassy of the Republic of France to Bosnia and Herzegovina. Mr Sylvan Rigollet, Attaché for Cooperation represented the Embassy at the competition. He stated that one of the vital mission of the French Embassy is to support the projects whose goal is the promotion and development of science.

Rialda Spahić, Goran Barbir, Boris Crnokić and Anes Hadžiomerović were the jury of the competition. SPARK team stated that they had a challenging task to select the best of the best.

According to them those are the top 10 schools:

SPARK and the Franche Embassy have prepared the awards for the winners:

SPARKreators has gathered 37 schools. Every individual school has participated with a team of up to five students and a professor-mentor. They had a task to prepare a project using mBots. 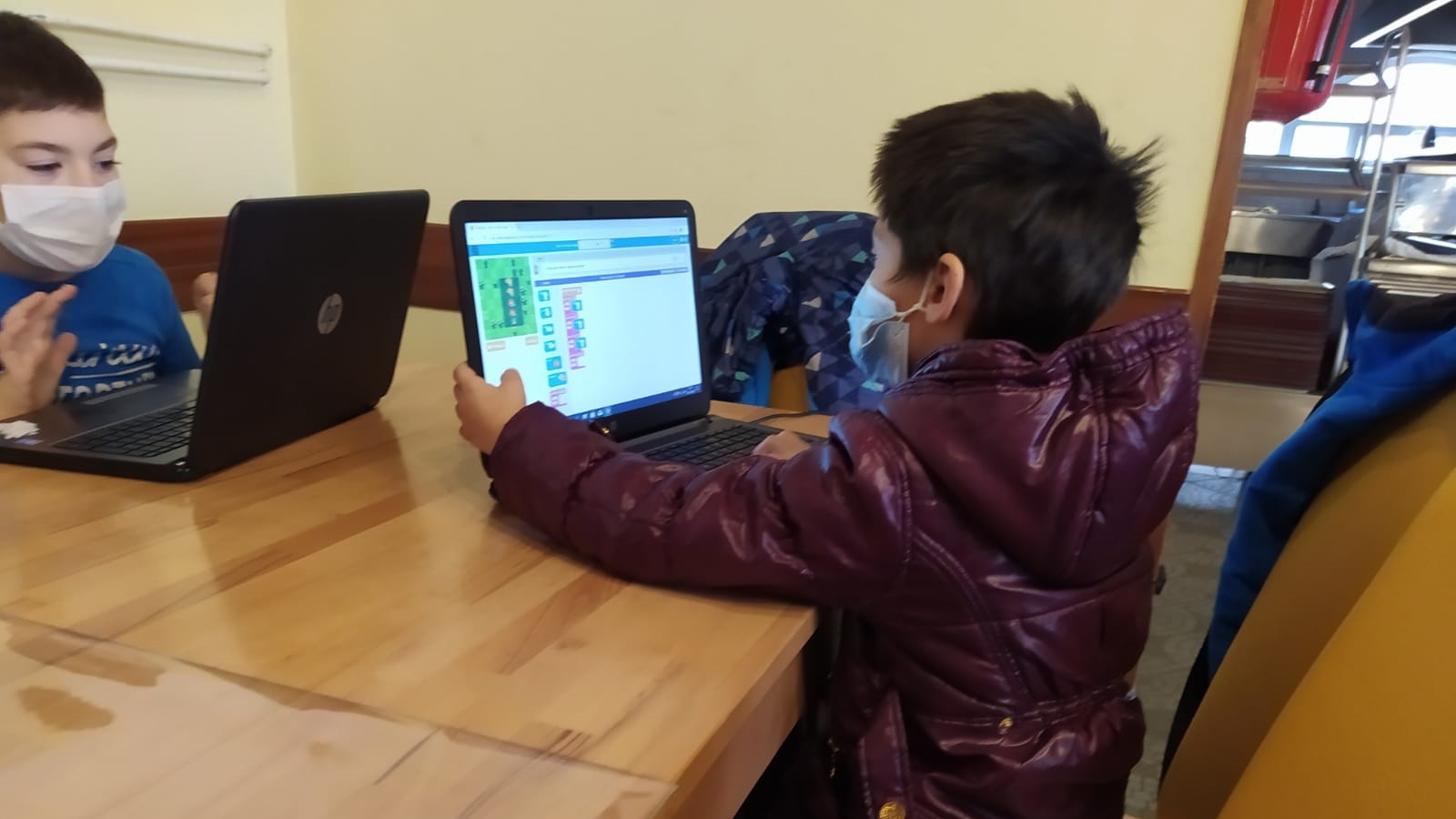 Project STEM for everyone successfully finished

Project STEM for everyone has finished successfully with the education of the children – proteges of Children’s Home Mostar. The project was conducted by SPARK in cooperation with the Ministry of Education and Science of FBiH.

The project was initiated with a donation of five laptops to Children’s Home, and in the second phase, SPARK representatives have organized a set of workshops for kids. Over 20 hours of workshops were held, and 35 children participated.

“The goal of the project was to present the possibilities of modern technology. During the workshops, we have worked on information literacy, development of teamwork and communication in general,” stated Matea Markić Vučić, head of SPARK School.

“We had an excellent cooperation with the Ministry of Education and Science of FBiH during this project, and we hope that we will have a chance to work together again in the future,” concluded Markić Vučić.

Project STEM for everyone is a part of the Ministry of Education and Science initiative to popularize STEM education, digitalization and information literacy in cooperation with the NGOs. 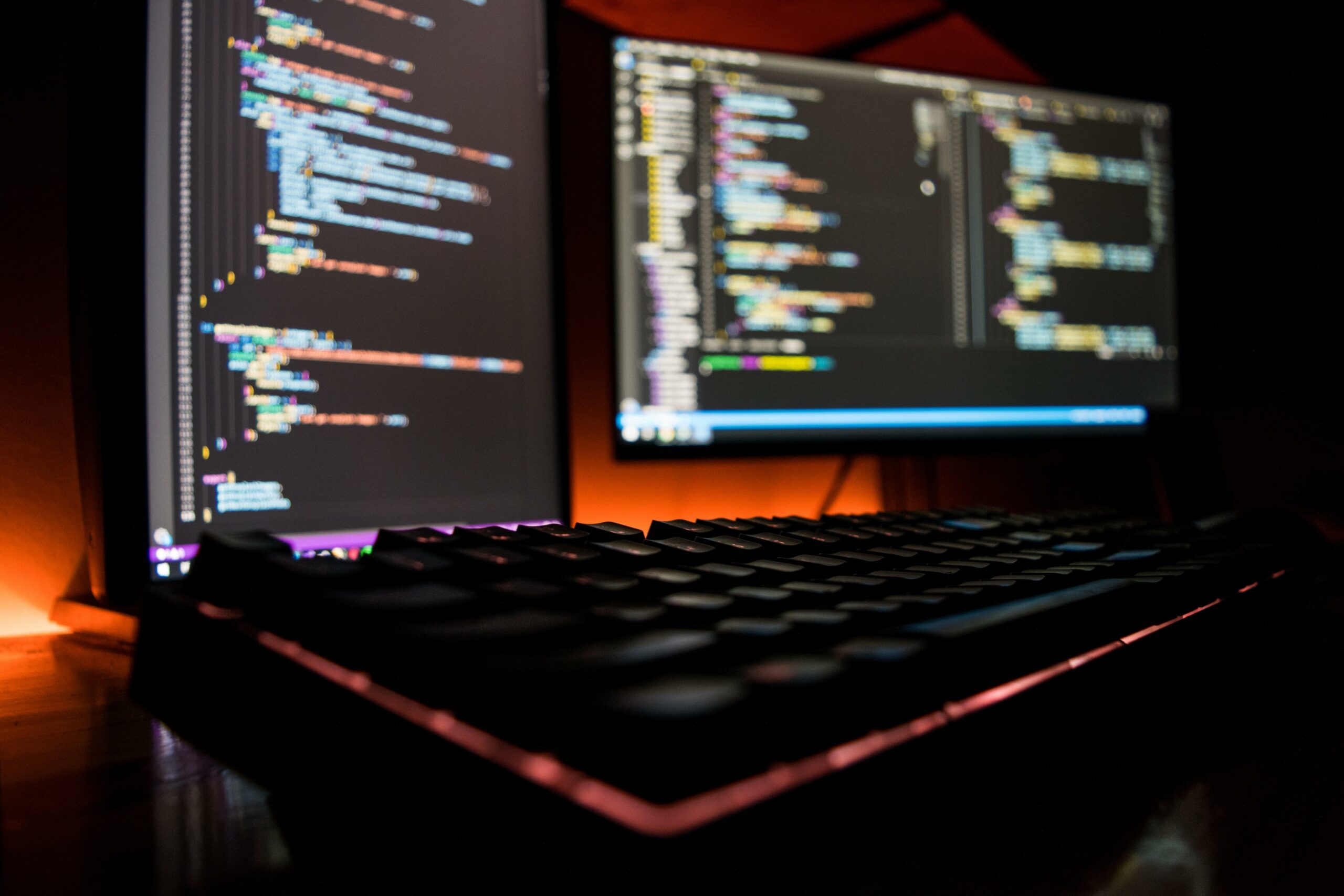 You must’ve heard for the term Open Source, but do you know what is Shareware? Purchasing a large number of licences for different software may be problematic and expensive, especially for SME (small and medium enterprises). That’s why many companies use Freeware, Shareware and Open Source.

Every second Saturday in December is celebrated as Shareware Day. On that occasion, we are going to explain the main features of this technology.

Open Source vs Shareware vs Freeware

Open Source, Shareware and Freeware are different software. For a start, let’s explain the main differences between them.

Open Source software’s source code is available to all users within open source licence. Users can change, rewrite, improve and fix its content. The term open source dates from late ’90es, and it was introduced by The Open Source Initiative (OSI). Some of the most popular Open Source software: Mozilla Firefox, LibreOffice, GIMP, VLC Media Player, Linux, Blender, Python and PHP.

Freeware is software available to users with no fee. This type of software is very often identified as an Open Source. The main difference between the two is that although Freeware is free for the users, its source code can not be changed or copied. Andrew Fluegelman used the term Freeware back in 1982.Some examples of Freeware: Audacity, Zapier, Dropbox Basic, Microsoft OneDrive, CCleaner Free, Skype, Kindle, Gmail, Filezilla, GIMP, Google Earth, WhatsApp, Google Keep, Adobe Acrobat Reader DC.

A distribution model is what distinguishes this type of software from others. The buyer/user can try the product before purchase. It means that the user downloads the software, uses it for a certain time and then pay for it after that free period or loses the right to use it. Bob Wallace was the first to use this term that was coined in the ’80es.

Shareware is a broad term, and various apps with different business models are categorized as Shareware. Here are some of the most popular types.

Software is functional only for some limited time – 15 or 30 days in most cases. The other option is that there is no time limit, but the number of usage/login into software is limited. After the free trial, the application is no longer available to a user or just some basic functionalities of the app are still available.

This licencing model enables full user access to software for a donation to the programmer or the development team. The amount of donation can be predetermined, or the user can decide on the amount.

We bet you are familiar with the trial software with non-stop pop-ups and notifications to upgrade it to a paid version. That is nagware. A developer is tampering the user to pay for the full version, by offering special offer and discount. This software is also called annoyware.

Combination of the words free and premium in the name of this software describes its business model. A basic product is free, but the user has to pay in order to use additional functionalities of the software.

When it comes to crippleware, a developer cripples some functionalities of the application and makes them available only in the paid version of the app. Some widely known examples of this type of Shareware are video editors that have a watermark in the free version.

Adware is malicious software that displays or downloads the ads after you install some software. Some adwares are Spywares that violate users’ privacy.

We are certain that you use at least one of the listed software regularly. Sometimes we take for granted all those tech wanders we use for free. Shareware Day is here to remind us not to take them lightly. If you use some app for years now, award the development team with some small donation.

Project STEM for everyone successfully finished